Arthur Schopenhauer (22 February 1788 – 21 September 1860) was a German philosopher. He is best known for his 1818 work The World as Will and Representation (expanded in 1844), which characterizes the phenomenal world as the product of a blind noumenal will. Building on the transcendental idealism of Immanuel Kant (1724–1804), Schopenhauer developed an atheistic metaphysical and ethical system that rejected the contemporaneous ideas of German idealism. He was among the first thinkers in Western philosophy to share and affirm significant tenets of Indian philosophy, such as asceticism, denial of the self, and the notion of the world-as-appearance. His work has been described as an exemplary manifestation of philosophical pessimism. 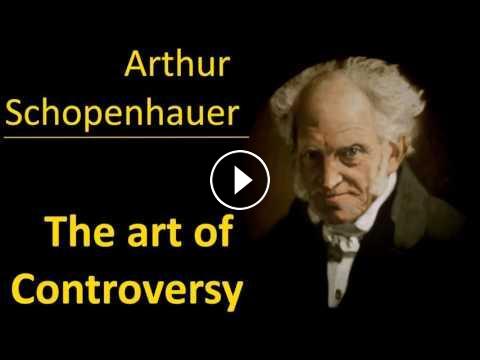