Alan Watts - On Being God I

admin
Alan Watts - On Being God I

Between Western psychology, psy­chiatry, and psychotherapy and the so-called religions of Asia, there is com­mon ground because both are interested in changing states of human consciousness. Whereas, institutional western religions – Christianity, Judaism, and even Islam – are relatively less interested in this matter. Western religions are more concerned with behavior, doctrine, and belief than with any transformation of the way in which we are aware of ourselves and of the world. But this matter concerns psychiatry and psychology very much. Only, those states of consciousness which are not normal are usually treated in Western psychology as being in some way sick.

Category
Alan Watts
Tags
Alan Watts - On Being God I

Alan Watts - On Being God I 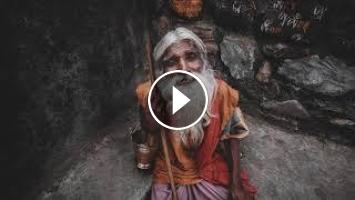 Alan Watts - On Being God I Between Western psychology, psy­chiatry, and psychotherapy and the so-called religions of Asia, there is com­mon ground be...