admin
I remember when I was a boy at school how wicked it was to laugh in church. We don’t realize, it’s G.K. Chesterton said that the angels fly because they take themselves lightly. And asked Dante said in the parody, so when he heard the song of the angels, It sounded like the laughter of the universe. Why what are those angels doing? They’re saying I don’t know you Alleluia, Alleluia, Alleluia, which doesn’t really mean anything. It’s sublime nonsense. And so in the same way there are Buddhist texts and Hindu texts which are the chants of the Buddhas or Divine Beings which don’t mean anything at all and never did mean anything they are just glorious lolling, glossolalia.

Man is a little germ that lives on an unimportant rock ball that revolves about an insignificant star on the outer edges of one of the smaller galaxies. What a put down that was. But on the other hand, if you think about that for a few minutes, I am absolutely amazed to discover myself on this rock ball rotating around us of the spherical file. It’s a very odd situation. And the more I look at things I cannot get it rid of the feeling that existence is quite weird. A philosopher is a sort of intellectual Yokel who gawks at things that sensible people take for granted. 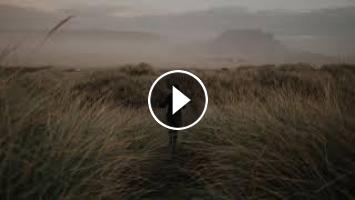 I remember when I was a boy at school how wicked it was to laugh in church. We don’t realize, it’s G.K. Chesterton said that the angels fly because th...