admin
I wonder, I wonder, what you would do if you had the power to dream at night, any dream you wanted to dream. And you would of course be able to alter your time-sense and slip, say seventy-five years of subjective time into eight hours of sleep.

Upanishads, as the basic text of Hinduism one of them starts out saying in the beginning was the self.

The fundamental principle of Indian philosophy is Atman as Brahman and your self is the Supreme Self. Or it is expressed also in the formula tat vam asi, colloquially translated “you’re IT. 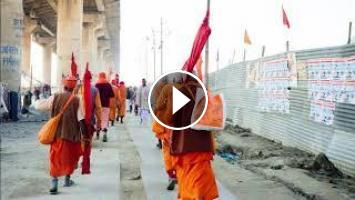 I wonder, I wonder, what you would do if you had the power to dream at night, any dream you wanted to dream. And you would of course be able to alter ...