Alan Watts - Intro to Buddhism - I

The word Buddha means the Awakened One. From the Sanskrit root Budh, which means to wake. Or to know.

So then, that state of letting go instead of clinging to everything. Supposing you’re in business, and you have to make money and keep up this family support or something like that you know the thing is do that but don’t don’t let it get you down.

Alan Watts - Intro to Buddhism - I 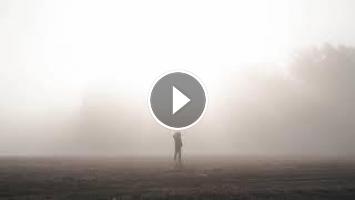 The idea of a Yana, of vehicle, comes from the basic notion or image of Buddhism as a raft for crossing a river. This show is ordinary everyday consci...